Our Favourite Christmas Films For Singles

The festive period is fast approaching. Soon enough the Christmas lights will be switched on, the tree will up and well be munching our way through our Advent calendars until the big day! So what better time to kick back, relax and unwind with your loved one and watch some fabulous Christmas films guaranteed to get you into the festive spirit! Weve chosen a mixture of some classics with some newer, less well known flicks so you can choose whatever takes your fancy!

Released in 2013, this very funny film is based around two single men who are totally fed up with the dating scenes in their towns. With this in mind, the pair make the decision to swap homes with each other to take a break, mix things up, and nurse their dating wounds. As you can only imagine both guys begin to quickly reassess what they are looking for in life, and love. As time goes on both benefit from the new perspective offered by their new homes and environments. And if you love The Holiday, this romantic movie will certainly tick many of the boxes as they are somewhat similar in more ways than one!

2) Its A Wonderful Life

Beautifully bringing together schmaltz and trauma, this 1946 box office favourite is still a treasure today in 2017! This James Stuart is widely thought of as a classic as it features festive themes alongside the darker side of reality including bankruptcy, suicide and death. Now this might sound all a little too heavy for this time of year but its a real eye opener and will most certainly keep your feet firmly on the ground, and squeeze your loved ones a little harder. Just trust us on this one, as a Christmas film Its a Wonderful Life is knowingly sentimental but wonderful all at the same time!

This is a truly wonderful Christmas movie. On Christmas Eve a young woman is set up on a blind date and is given twelve chances to relive the same date until she eventually gets it right! The only way we can describe this Christmas flick is by saying its a real mix of Scrooge and Groundhog Day (another classic!). The young star has to make a decision about whether she should try and win back her ex-boyfriend, or pursue the new guy who shes got twelve chances with to break the cycle, or forget them both and go for something else entirely. A real food good Christmas movie- one to watch!

4) The Most Wonderful Time of the Year

The main star in this Christmas flick is Jennifer - a single mom who hates Christmas. So much so that her six year old son begins to doubt whether Father Christmas even exists! Over the festive period, the family are visited by Uncle Ralph, who brings a tag along from his flights- an interesting man whos never lost his love of Christmas. With a real zest for life, the unexpected visitor reminds everyone what Christmas is really about. A fantastic movie thats suitable for all young and old. Perfect if you fancy snuggling down with your new love interest!

While this film is a Christmas themed movie, it also deals with some very pressing matters, still very relevant today including war, celebration, horror and peace. Expect a whirlwind of emotion with this film which is based around a soldier serving in Afghanistan. After receiving a Christmas card from a woman he has never met he then goes to the town where she lives to find her. This film explores the extremes of human experienceand does so very well. Be warned, itll make you blub!

Its hard to get bored of the mighty Vince Vaughn dont you think? Yep, we think so too. This great Christmas film is a sure winner if you are looking for a giggle and some lighthearted entertainment! So whats the craic? Well, when their plans for an exotic vacation fall apart, unmarried couple Brad (Vince Vaughn) and Kate (Reese Witherspoon) must spend Christmas Day trudging around to a quartet of family get-togethers. While Brad counts the hours till he can escape the onslaught of crazy relatives, Kate begins to wonder about her own choices and ponders whether her family members are so crazy after all. A must have this festive period!

If you want to get in the Christmas mood, look no further. This smash hit from 2003 has become a true modern classic as people watch it again and again and never seem to be bored! And if funnyman Will Ferrell is your kind of humour youre off to a flying start! Based around a human raised as an obstreperous elf who finally meets his real-life dad, Elf is an all round favourite with kids and adults alike. You definitely cannot go wrong with this little gem!

Featuring Michael Caine, this puppet rendering from the nineties (1992 in fact!) is a take on Charles Dickens story and what a story it is! Filled with laughter and silliness, this Christmas flick is another classic thatll get you in the mood for Christmas, even with crochety Ebeneezer in the cast! A hilarious movie with a human touch to lighten up the storyline! If youve never watched this classic, we suggest you grab a copy and enjoy.

2003 was certainly a year for Christmas movies- first Elf and now Love Actually! Again, another modern classic, Love Actually is a Christmas film that you can never really get bored of in truth! Throughout the film, a total of nine intertwined stories examine the complexities of the one emotion that connects us all: love. Among the characters explored are David (Hugh Grant), the handsome newly elected British prime minister who falls for a young junior staffer (Martine McCutcheon), Sarah (Laura Linney), a graphic designer whose devotion to her mentally ill brother complicates her love life, and Harry (Alan Rickman), a married man tempted by his attractive new secretary. For those of us who watched this film when it was released, I bet well be watching it again very soon, and for those who havent watched it- what are you waiting for? A guaranteed feel good Christmas flick!

Rewind all the way back to 1990 and youll remember (possibly!) this epic Christmas movie. Home Alone is a great film which focuses on an 8 year old Kevin McCallister (Macaulay Culkin) who is forgotten on a family trip. After the McCallisters mistakenly leave for the airport without Kevin, he awakens to an empty house and assumes his wish to have no family has come true. But his excitement sours when he realizes that two con men plan to rob the McCallister residence, and that he alone must protect the family home. And what a fabulous job bratty Kevin does in protecting what is rightfully his- if youve no watched this film before 1) Where on earth have you been? and 2) Youll soon be cheering for Kevin this Christmas!

So there you have it! Ten top Christmas films thatll get you in the festive spirit one way or another. We think weve included something for everyone- some golden oldies, modern classics and newer releases for you to take your pick from. And however you spend the festive period, why not have a break from all the crazy TV ads, endless wrapping of presents and flashing Christmas lights and head out to any of our upcoming London Speed Dating events. With oodles of fantastic singles events being held in London across the year, Christmas is no different and what better time to find someone special rather during the festive period.

For more information, take a look at our list of upcoming events.

Is There A Future For Virtual Speed Dating? 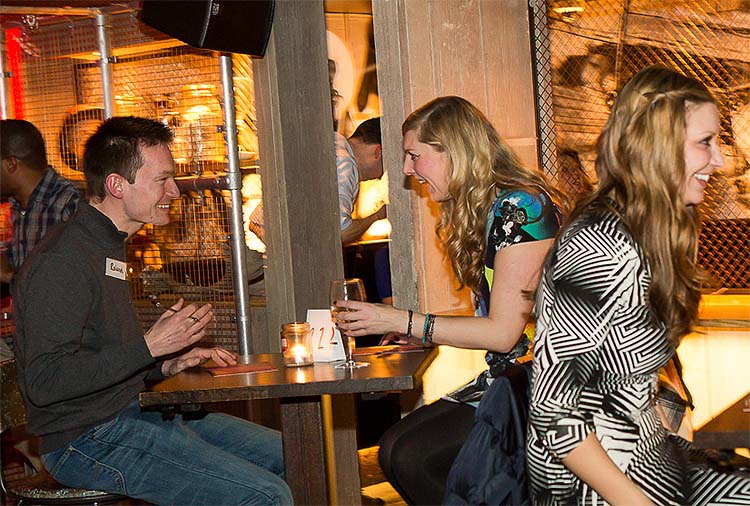 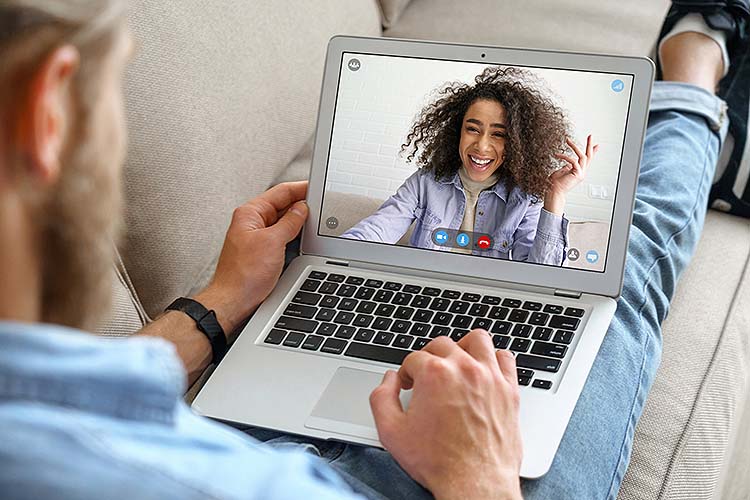 Is There A Future For Virtual Speed Dating? 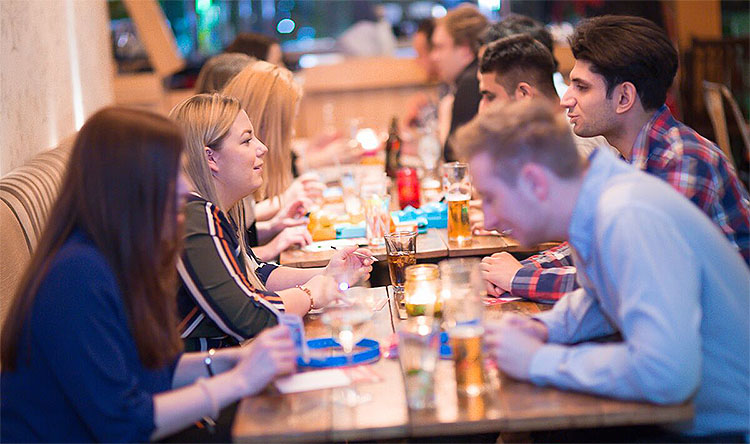 dateinadash Join us this Saturday night for our next Singles Pub Crawl for ages 18-36. Socially distanced & COVID secure! Ticke… https://t.co/ecJ97ti3Aw
1 day ago