Home>Blog>Who's Got The Love Island Bug?

Who's Got The Love Island Bug?

The full and ever changing line of contestants of this years Love Island has gripped the nation at the villa. As Londons #1 speed dating hosts, Dateinadash are on hand to reveal the islanders on this seasons remaining contestants including an A&E doctor and Danny Dyers daughter living life to the full in the scorching sunshine!

While his day job is completely different to working in a busy hospital as an A&E doctor, Alex says that joining the villa has been a great opportunity that was just too good a chance to miss! Alex knows full well that medical degrees dont usually go hand-in-hand, but he now has a dream of becoming a part-time medic, part-time TV person, perhaps even inter-mingling the two. Wed definitely say theres probably room for a new TV doctor for sure!

At only 21, Danny Dyers daughter is on the lookout for someone genuine. And we cannot blame her, thats what we all want! With past relationships taking a strain on her with endless mind games, Dani is keen to find a guy who believes in her. Shes definitely looking for someone to give as much as she does so heres hoping her wish comes true! With interest from Jack Fincham, maybe hell be the lucky lad to meet her tough nut dad, Eastenders favourite, Danny Dyer!

A self confessed relationship person, theres no denying the fact Laura likes to have a boyfriend on her arm. With nine boyfriends to her name, Laura is certainly used to being in the public eye so being in the Love Island villa is second nature to her. The blonde air hostess wants boyfriend number ten to be rugged, real man!

Appearing in Dreamgirls and Mamma Mia, this 22 year old beauty is not shy of being in the limelight. Everyone in the West End knows everybody and Samira is holding up well despite the knockbacks after being told shes not their type (on paper, or anywhere else). Samira might have been the first woman to enter the villa but shes taken a while to get into her stride being one of the last women in the current series to find love. But theres smiles all round now!

With a handful of videos going viral on Instagram, Wes has a natural flair for kickboxing and keeping fit. The very academic designer has a large Instagram following so its no surprise the 20 year old has had a flurry of Instagram relationships, albeit no one famous. But what Wes is after is a cougar who he can get serious within the villa.

Yearning to meet someone genuine, Jack, 26 is more worried about looking like an idiot on the TV but hes doing himself proud. The clumsy sales manager (with a successful career in selling pens!), is certainly writing his way into the Love Island history books! Turning out to be the real joker in the pack!

The 24-year-old model has proclaimed she's more chilled than the girls in the villa. The big question is, will she rub them up the wrong way? Im very real, Im more chilled than the other girls, says Megan, who has modelled for 66 magazines and posts some rather, erm, saucy pictures to her Instagram page. Now dont all rush to look at once, or youll crash it for the rest of us!

Shes no kiss and tell girl and we admire Georgia for that. As a 23 year old barmaid from London, shes openly admitted shes been on a date with someone famous- but a girl doesnt tell her secrets. As a self confessed good time girl, Georgia is very quiet when it comes to her private life and we all think thats pretty cool in todays day and age. As a late entry into the villa, Georgia is looking for love and a man who is tanned and not 'cringy!

Semi professional footballer Jack Fowler, aged 22, is here to clear up any confusion about the name of the show that he is entering. As he states, Its Love Island, not Loyal Island, talking about the lengths he would be prepared to go to in order to get the girl whos right for him. Entering with five other single boys meant Jack had to pick a girl and get grafting in order to secure a place in the main villa, which is exactly what he did. From what weve seen to date he definitely not going to be second best! Everyone loves a trier dont they??!

A real boys boy, Josh, 26 has a strong circle of friends with about 15 boys in his friendship and absolutely NO girls. Yep, wed say that makes him a lads lad. The social media host for LadBibles SportsBible, Josh gets to interview high profile sportsmen, from boxer Anthony Joshua to footballer Harry Kane. And with World Cup hysteria taking over the world, wed say Josh has a very enviable job, even if he did have everyone wondering if he was a hairdresser! That said, viewers have been watching eagerly after Josh Denzel jumped ship from Georgia Steel to Kazimir Crossley oh so quickly. Hmmmmm, enough about that one!

Finding love in London with Dateinadash If youre on the lookout for love and want to find genuinely lovely other halves, forget Love Island and look a little closer to home. Pop along to any of our Upcoming Events to try out speed dating. Theres so many opportunities to meet likeminded singletons from across the capital of London, all looking for one thing; LOVE! So, why not give it a go and see what Cupid has in store for you in 2018. 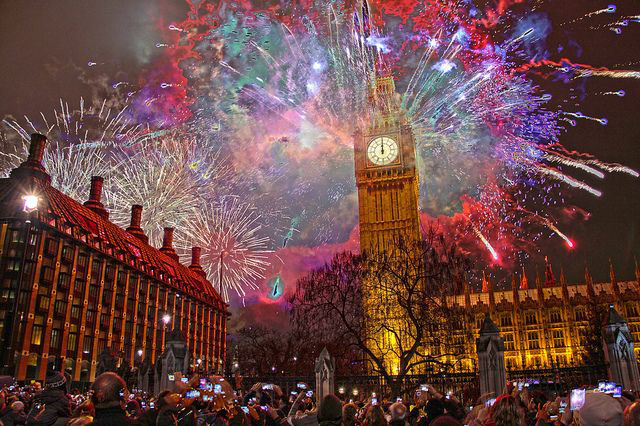 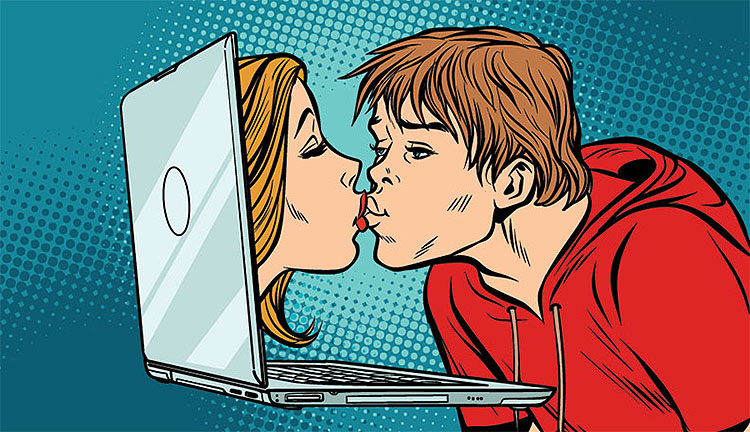 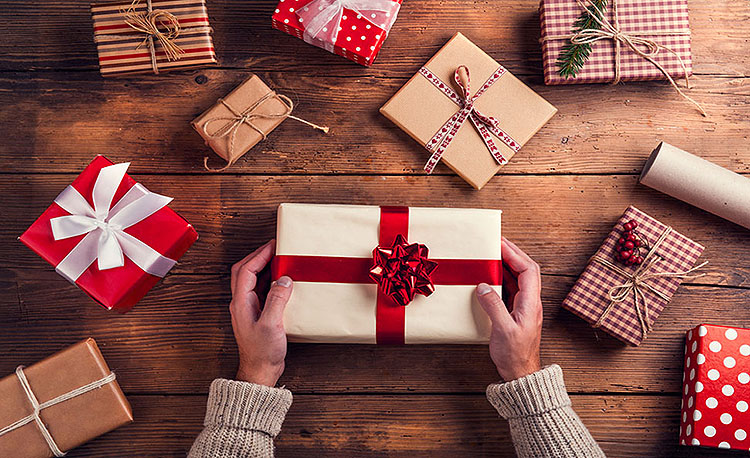 Christmas Gifts For Your Single Friends

dateinadash 'I'm 35 and I wear nappies - it makes dating difficult but I'm not ashamed' https://t.co/Sr1ugvJW2J
9 hours ago